A colourful ritual dance of Kannur. 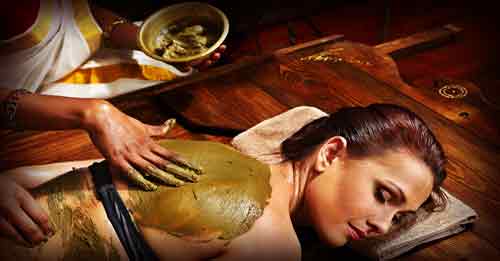 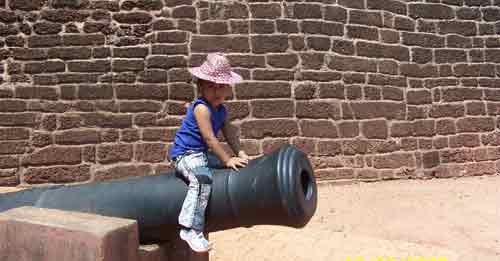 Check rates and make a reservation 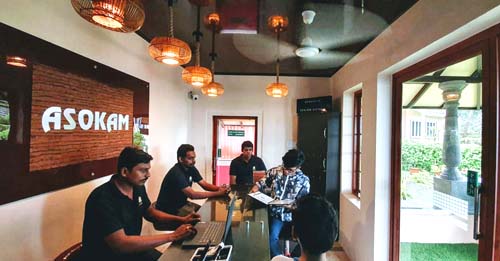 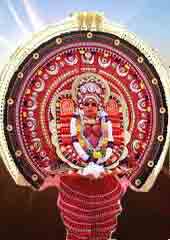 Theyyam, a colourful ritual dance of Kerala that attributes great importance to the worship of heroes and ancestral spirits, is a socio-religious ceremony. The Theyyam festival usually held in from October to May every year. The colourful pageantry, the enthusiastic crowd and the religious favour are all worth witnessing. Every village in North Kerala was bound to perform it in connection with the local shrine (Kavu). Theyyams are performed before the shrines. This sacred dance is believed to bring about well being for the society and the family. Theyyam also called Kaliyattom presents divine forms as well as heroes from history and myth. The indigenous theyyam cult under the influence of the great classical Indian tradition incorporated new ideals and legends. It is a unique combination of dance music and also reflects the main features of a tribal culture. Theyyam performance has an aura of divine splendour as its accompanied by rituals and other devotional hymns. Certain dangerous feats performed by the Theyyams are again attributed to the divine power vibrating in them during the performance like “Thaiparadevatha theyyam, Theechamundi theyyam, Puthiya Bhagavathi theyyam etc.”